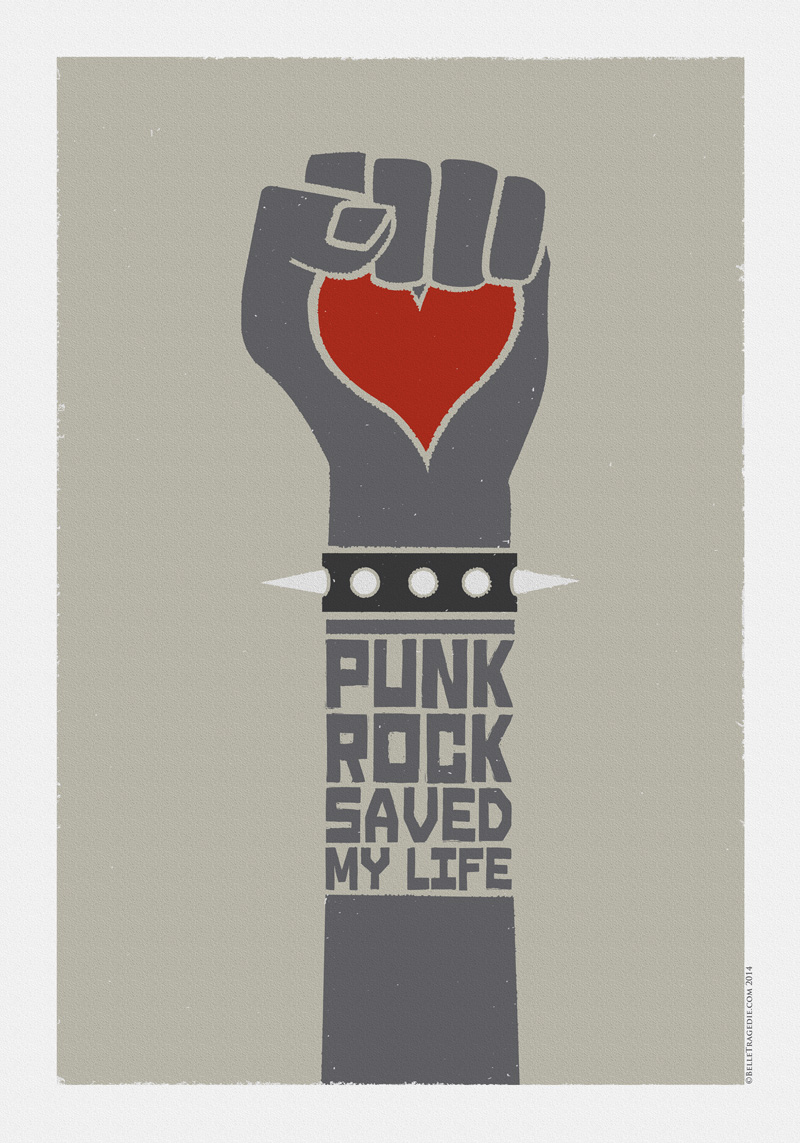 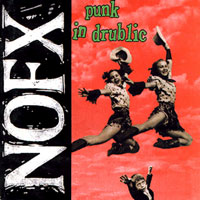 I first got into punk rock music when I was about 14, approximately 20 years ago. Coincidently 2014 marks the 20th anniversary of not only the first punk rock album that I heard but also possibly (in my opinion) one of the most important albums in punk rock, “Punk In Drublic” by NOFX. For me it was a real game changer in my life in the way that I found a style of music and people that I actually had something in common with, and from then on even though I have gone through different music phases I always go back to punk rock.

From listening to this album I found so many amazing bands that due to the money focused bland music industry in this country most people would never get to hear. With punk rock came hundreds of shows, amazing festivals and friends that would stick with me for the rest of my life. People with the same ideas, love for music and acceptance for who you are rather than threatening you because you have a skateboard and green hair.

In the last few months I’ve re-discovered a lot of my old punk rock albums and realised how awesome they are and how much I owe to them, hence the reason for this illustration. I got a bit nostalgic and miss what a lot of people may refer to as the golden era of punk rock from around 1994 – 2004. Punk Rock is still around today and will be around forever, maybe not in the same recognisable sound from the late 90’s that I fell in love with so much but in the idea of playing fast and hard meaningful music because you love it and not just for the fame.

Now go and listen to some punk rock.