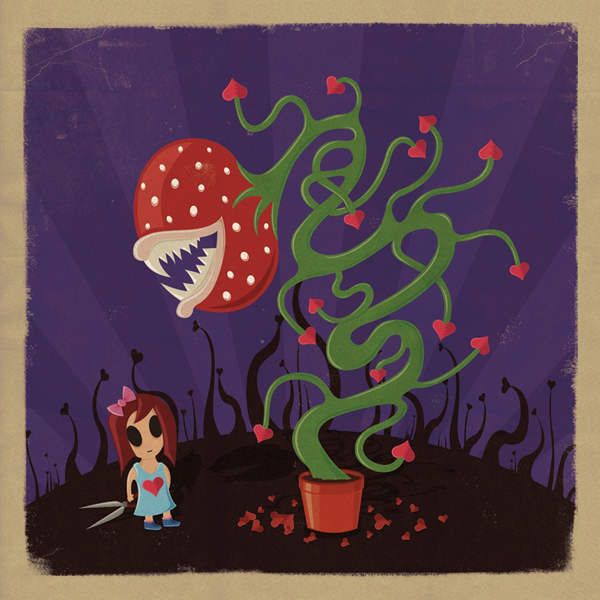 The naming process for my illustrations varies each time. Sometimes I have a title from the start and the image is based around this, sometimes it may come to me half way through and occasionally I am left at the end with a couple of titles.

This was the case in my latest illustration, in which I settled on “Courage” as the title. I had a mixed bag of titles at the end including, Valor, fearless, spirited and ‘weedkiller’. Weedkiller I actually had weedkiller written down. I like to think my images have a thought provoking feel to them, so naming it ‘Weedkiller’ would have been an ill-thought out, sleep/caffeine deprived idea.